746746 came to us to look at the possibility of creating a new web booking system to integrate with their taxi despatch system provided by Cordic. The project also involved replacing a third party system that was taking commission per booking, and hence reducing their profitability, whilst increasing usability and uptake which was poor.

As with any project that relies on third party systems, one of the first tasks is to contact the provider, get hold of documentation and set-up a sandbox environment from which development can begin. We had previously developed a similar system (albeit with a slightly different requirement) using the Cordic API so we already had a good working relationship with their developers and a good understanding of their system. However, due to this project having different requirements we took nothing for granted and re-evaluated the type and flow of data for this project.

Once this had been done we then assessed what we were able to do and feed this information into the design process.

The design of the site is highly focused on simplifying the process of booking a taxi from the website, if content or information was not necessary, then it wasn’t included.

We used Adobe XD throughout the design, this tool is getting increasingly powerful and a major advantage is being able to provide clickable mock-ups to the client, so the user journeys are fully and simply understood.

Our previous solution had been developed on our Generation 2 Content Management System (imaginatively named CMS2…) but for this project we decided the time was right to develop using our new platform our headless CMS platform Jolojo.

Jolojo comes with all the normal Content Management Tools out of the box, so our task was to build a new API on the Go language back-end to talk to the Cordic API which was triggered by the front end code built in the vue.js framework – apologies for the techie typing!

The bespoke design was then turned into a mobile responsive template using SCSS and the templating system built into Jolojo. Once the development and the design were married via the templating we tested the system using our range of devices at BarkWeb HQ as well as using online tools for W3C compliance and Page Speed.

Once the site was launched it was received exceedingly well by Google and started taking bookings within a day.

We will be continuously improving the system, monitoring the site for organic search engine rankings and are currently undertaking a round of SEO and promotion to make sure that the site delivers on it’s promise, generates ROI and increases the core business for our client.

What our client said

"I researched website developers early January 2018. BarkWeb caught my eye. Suffice to say after explaining what we needed to achieve the BW team set about and have developed our bespoke ecommerce website.

The website functions as our online Taxi Booking system, directly integrating with Cordic API. Currently without any SEO, we have been very impressed with the results with many bookings coming through the site.

The look/feel is exactly what we are after. The whole team at BW, from Julian and his staff have been very engaging and met their own self-imposed targets and are continuing to make improvements to the site. I have no hesitation in recommending BW." 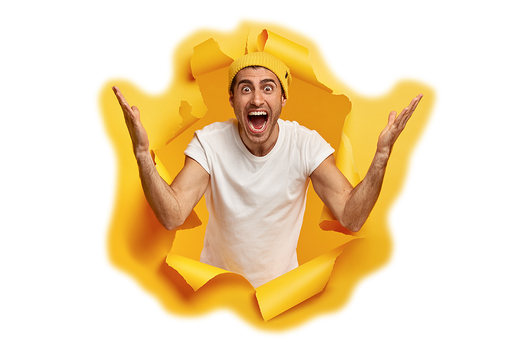 Get in touch with us today - you might be next on our portfolio!

If you are interested in our bespoke website development, have an internal system third party integration that you want to take online or wish to discuss how we can help you then please get in touch or call us on Eastbourne 01323 735800